4 facts you did not know about gold sovereigns

How to find the mint marks on Gold Sovereign?

British Gold Coins are very popular among investors, especially for their CGT Free status. Since 2016, the Royal Mint released a new series of gold bullion coins. The latest coin issued, the White Horse of Hanover, is available for sale on our website.

The Lion of England was the first Gold Coin from the Queen Beast series. Since then, the Royal Mint issued 2 new coins from the series per year.

The coins are delivered in the same containers as the ones used for packaging Britannia bullion coins. They are also available in tubes of 10 coins, or boxes of 20 tubes.

The Bullion Coins from the Queen Beast series are highly popular. For some reasons, they are preferred by buyers, and highly demanded at the moment in the current market. You can see this by looking at the discussions from investors and collectors on forums like TheSilverForum.com.

Like any product with more demand than supply, its price can go up overtime. However, this market is not always predictable. To illustrate this point, we have built a chart that compares the prices of all the Gold Queen Beast Coins currently issued. These prices correspond to the average retail price for each coin from 3 popular bullion dealers.

The blue horizontal line represent the Gold Spot Price as of the 14th, July, 2020. As you can see, the oldest coins dating from 2016 (such as the Lion of England) have an extremely high premium (more than £1,000 over spot). These gold bullion coins cost now more than some proof coins, despite being unlimited edition.

People often look for the cheapest price when it comes to buy 1 oz gold bullion coins for investment purpose. At Gerrards, we aim to offer the 1oz Gold Queen Beast White Horse of Hanover at the most affordable price to satisfy your targeted budget.

If the price of the Gold Queen Beast Coin that you buy does not go up in value, it will always be worth at least the same than a gold Britannia coin. Finally, Queen Beast Gold Coins are Capital Gain Tax exempt. This characteristic make them even more ideal for british investors.

The Queen Beast coins series share a common obverse that features the fifth portrait of the Queen Elizabeth II. It is surrounded by the text "ELIZABETH II • D • G • REG • F • D". These letters correspond to the abbreviation "Dei Gratia Regina Fidei Defensor", meaning "By the Grace of God, Queen, Defendor of the Faith". The denomination 100 Pounds is also mentioned.

The coin obverse was inspired from Jody Clark design, from whom you can find his initials under the Queen's neck.

The reverse features a beast, surrounded by the text "GOLD 999.9", the date and the beast's name. All coins reverse from the Queen Beast series have one thing in common: all the beast are leaning on a shield. However, the Shield is different depending on the coin. For instance for the coin with the Lion of England, the shield represented is the official shield of England (lions and gold harp). In the case of the Yale of Beaufort Gold Coin, the animal leans on the Lady Margaret Beaufort's arms with a golden portcullis at the centre, a badge used by Henry VII.

What are the Queen Beasts?

The Queen Beasts are ten heraldic statues representing the genealogy of Queen Elizabeth II. They were made by the sculptor James Woodford, under the commission of the British Ministry of Works. The statues stood in front of the temporary western annexe to Westminster Abbey, for the Queen's coronation in 1953.

Very similar statues can be found at Hampton Court Palace near London. The statues are carved in stone, with each beast supporting an heraldic shield upon which is engraved the coat of arms. The statues were restored at the beginning of the twentieth century, but derived from originals made 400 years ago for Henry VIII (also known as the "King's Beast"). 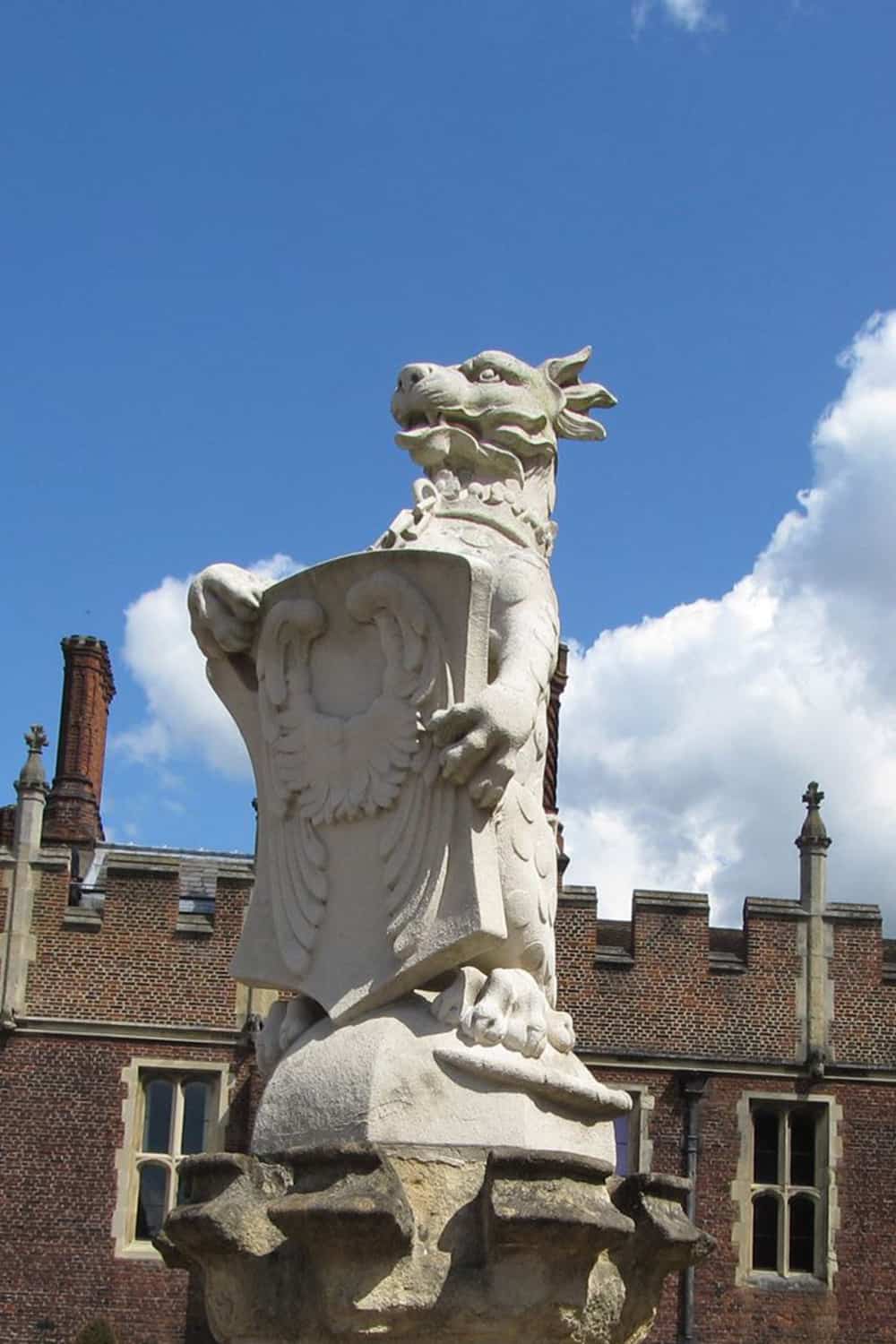 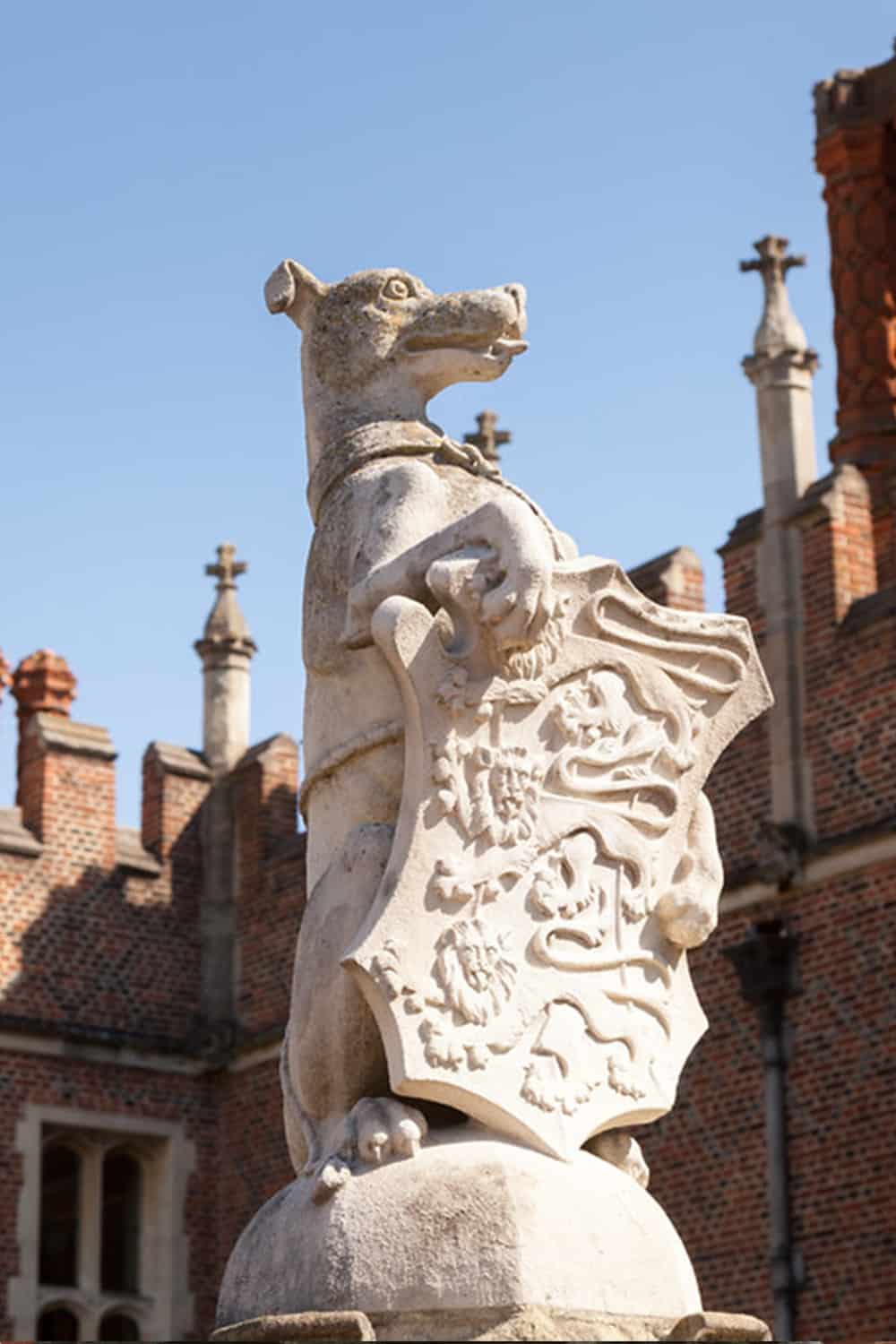 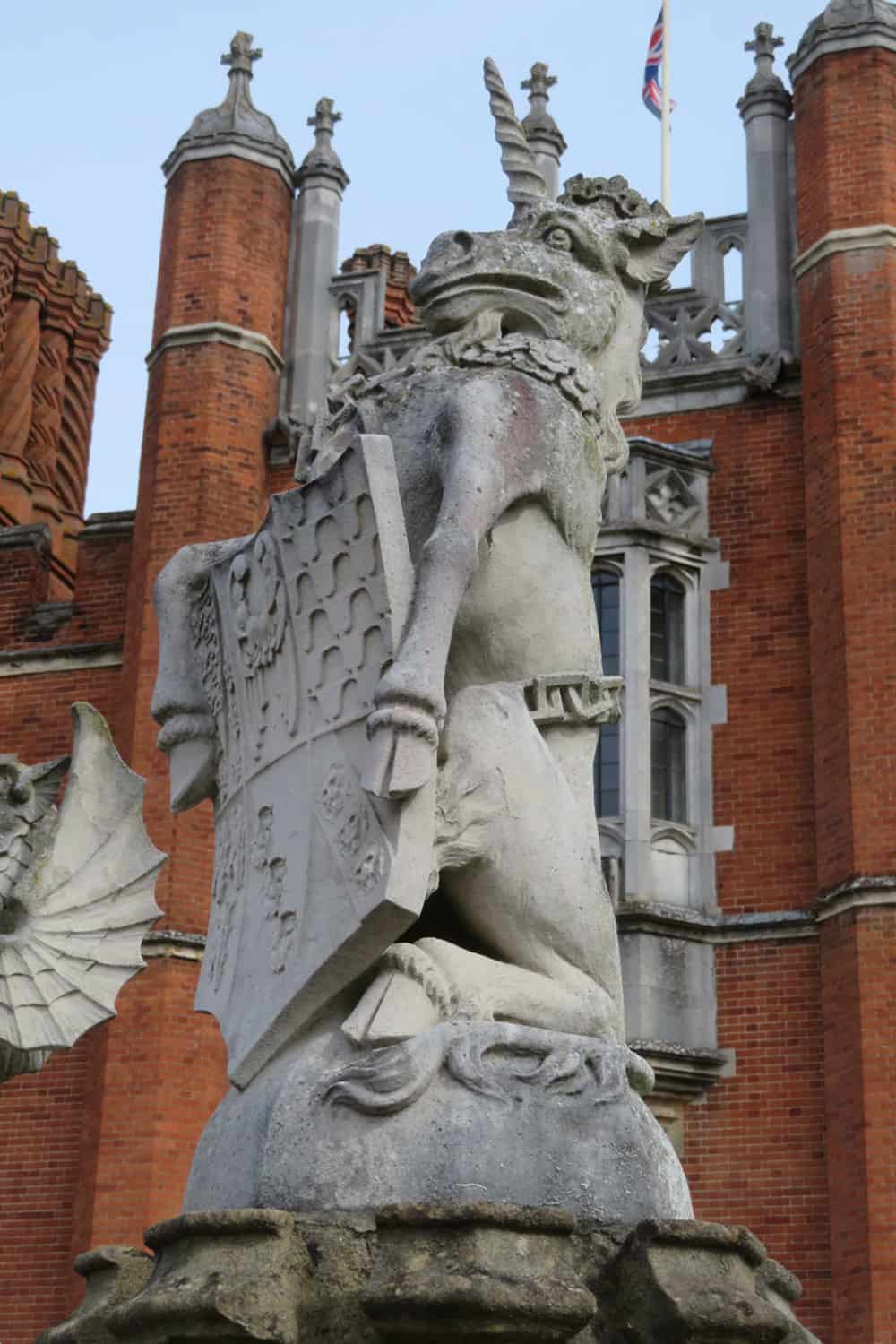 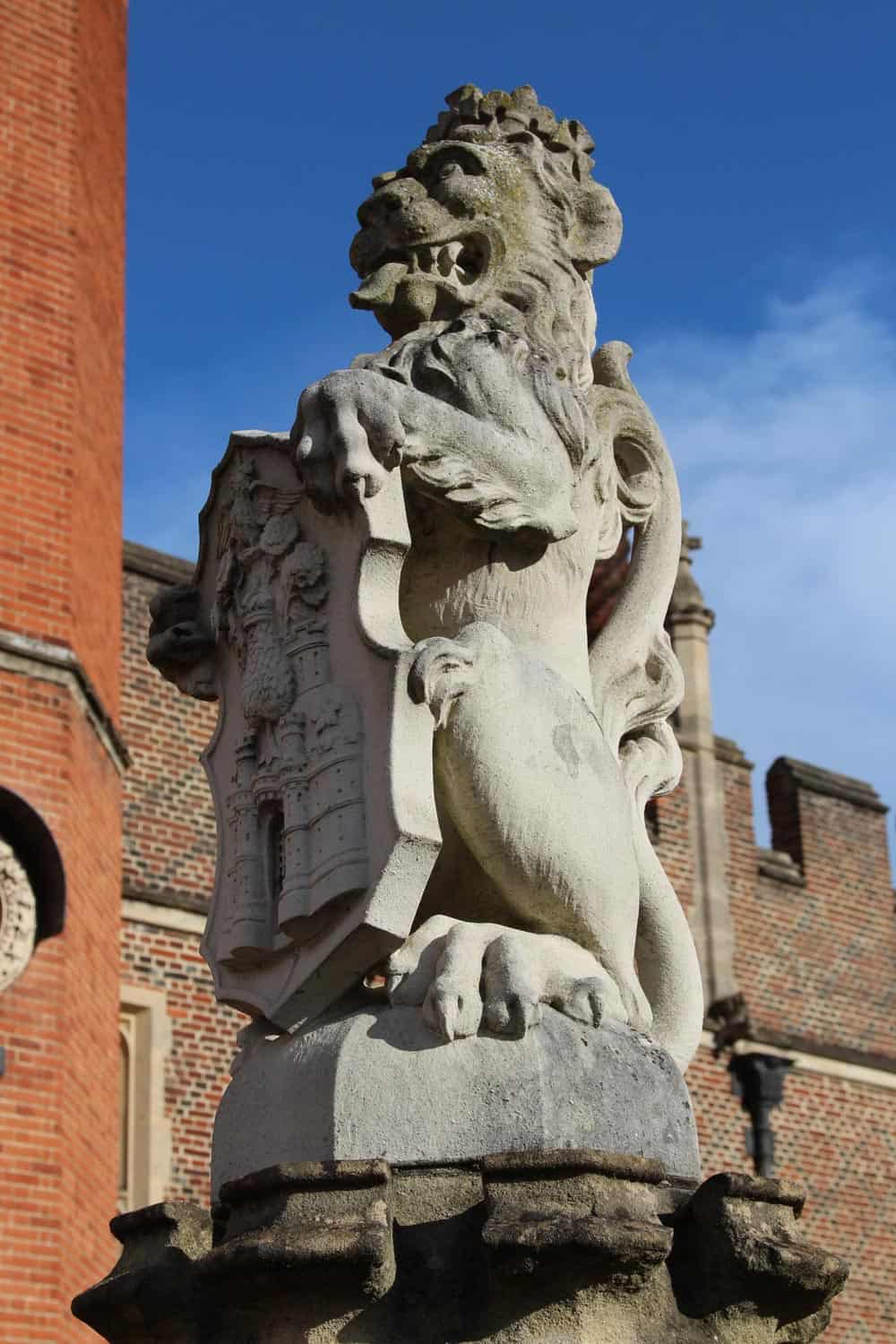 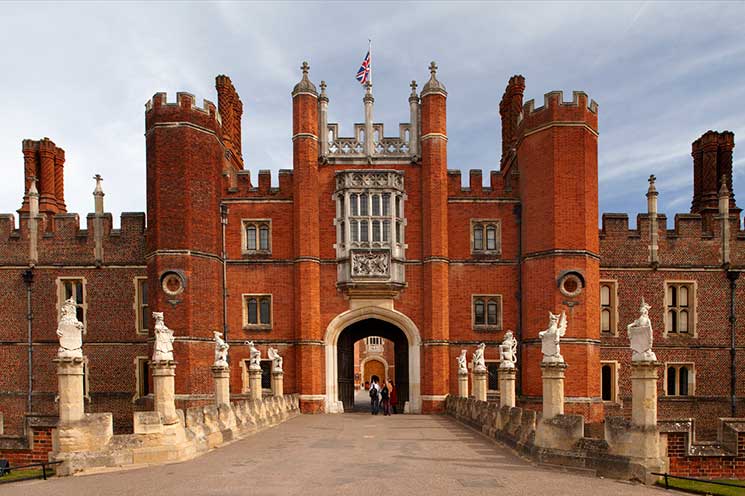 2022: The Year to Buy Gold! Top Reasons You Should Invest in Gold Now