Who was George V?

George V reigned over UK during the World War I, and visited the front on several occasions. His reign is also remembered for many important events, such as the division of the british empire between Ireland, Canada, Australia, New Zealand and India.

During the reign of George V, UK produced gold sovereigns in several branches, including London, Ottawa (Canada), Bombay (India), Melbourne, Sydney, Perth (Australia) and Pretoria (South Africa). As George V died on 20 January 1936, it is likely that all coins dated 1936 were struck during the reign of Edward VIII. The table below shows the mintage figures per year :

The new Bombay branch mint opened in 1918 after building work was completed in May of that year and the dies, plant and machinery arrived from London in June. Automatic weighing machines and two coining presses arrived in early August and the first coinage was issued on August 15, 1918, under the new Deputy Master, R. R. Kahan. A total of 1,294,372 gold sovereigns were struck and although this branch mint continued to operate in 1919, no more gold sovereigns were struck in Bombay. The mint mark for the Bombay Mint consists of the letter I (for India).

By a Royal proclamation of December 14, 1922, the last branch of the Royal Mint opened in Pretoria (South Africa). The new mint branch opened officially on January, 1, 1923 but started to produce gold sovereigns only later that year (because of delays in setting-up the machineries and equipping the various departments). The first currency sovereign of 1923 from the Pretoria branch is without doubt an extremely rare piece. The mint mark for the Pretoria branch mint consists of the letter SA (for South Africa).

The obverse of the coin depicts the George V bare head facing left. It is the first time in the gold coinage of UK that the King portrait is facing left, instead of right. The letters B.M. in relief at the bottom of the truncation standing for Bertram MacKennal.

The legend mentions : GEORGIVS V D.G.BRITT:OMN:REX F.D.IND:IMP. The die axis of the gold sovereign is upright and its edge is milled.

The reverse of the George V gold sovereign displays St George mounted and slaying a dragon with a sword. The minting date is present at the bottom with the initials B.P. (Benedetto Pistrucci) to right. Depending on the branch mint, the relevant mintmark is displayed in the centre of the exergue ground line.

The first design portrait of the George V gold sovereign was the work of Edga Bertram MacKennal, an Australian sculptor of considerable talent born in Melbourne in 1963. He first produced the George V model from photographs and was then granted a special sitting by the king.

The table below summaries the engraver and designers (including their initials) who participated in the design of the gold sovereign during King George V’s reign.

Moreover, there are slight variations on the reverse, most notable being St George’s head appears to be very close to the mane of the horse and there are tighter folds on his cape.

George V gold sovereigns and the World War I

Similarly, around £91,350,000 worth of gold sovereigns were melted during 1929 and 1930. According to Michael Marsh (), this is undoubtedly the reason why some dates such as 1916 and 1917 sovereigns from the London Mint are rare today. The year 1917 was the last year of manufacture of the sovereign at the London Mint.

However, the Government issued Treasury banknotes (to the value of £1 and 10 shillings) to replace the gold sovereign. Paper money during the First World War replaced gold for internal use only after 1915. Nevertheless, the branch mints in Australia and South Africa (the main Commonwealth gold producing countries) continued striking sovereign until 1930-2. 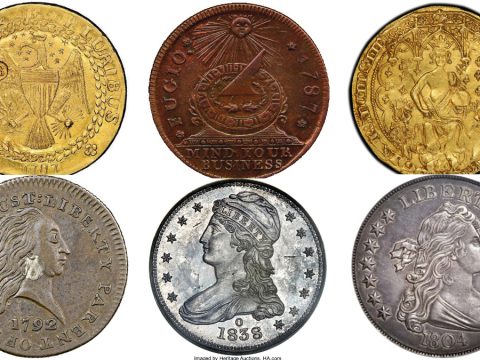 The World’s Most Elusive and Rare Coins: A Top 10 List 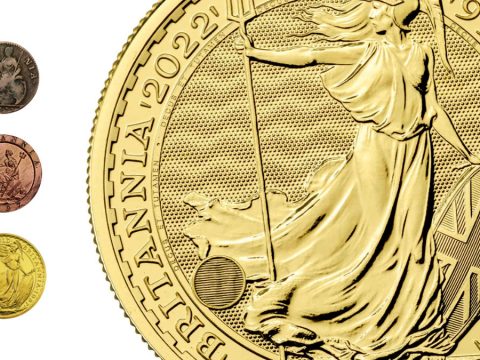 The Fascinating History & Design of the Britannia Gold Coin 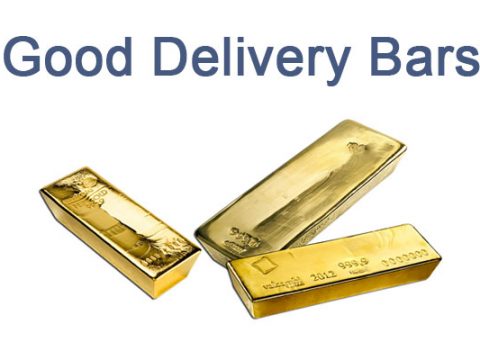